Pablo began to play classic guitar at a very young age and since then, music has always traveled with him, taking him to London to study sound engineering, and later to work as DJ and producer, playing full time in some of the main clubs and with many of the artists known in the scene. He also participated in several projects off the dance floor, such as contemporary dance for different campaigns in London or music composition for art galleries, fashion shows, theater, publicity, etc.

In conjunction with this, Pablo has been lighting up the dance floors all over the world, from Sonar, Colombia, Mexico, Paris, London, Italy, Ibiza, Madrid … he is currently resident at Zoo Project, with dates at several European festivals in 2016.

His passion for creating and innovating puts him in a constant search for new musical sounds, new music, new artists and new forms, which can be seen in his successful career, where he has progressively signed with some of the most important labels in the scene, such as Cadenza Lab, Viva Music, Fathers&Sons, Hypertone, Serialism, Kina Music, Low To High and now his own label at Vinilo, FrameSounds, to name a few.

Pablo Marco has combined his more passionate classical background from the Iberian peninsula with more experimental, participative musical knowledge in London, always channeling his energy and love for music. He continues to absorb musical culture wherever he goes, such as percussion in different places such as Morocco and Cuba. 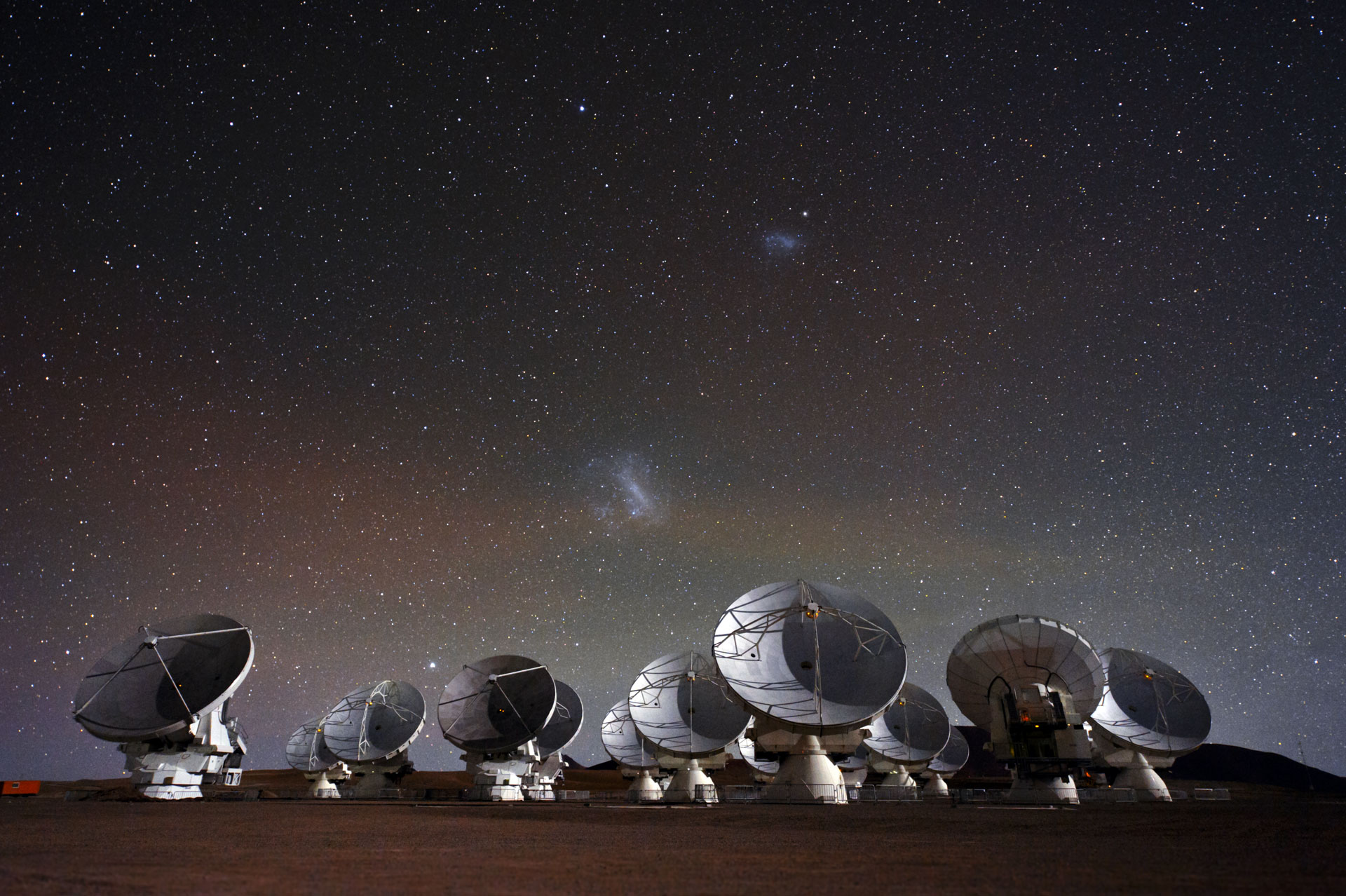